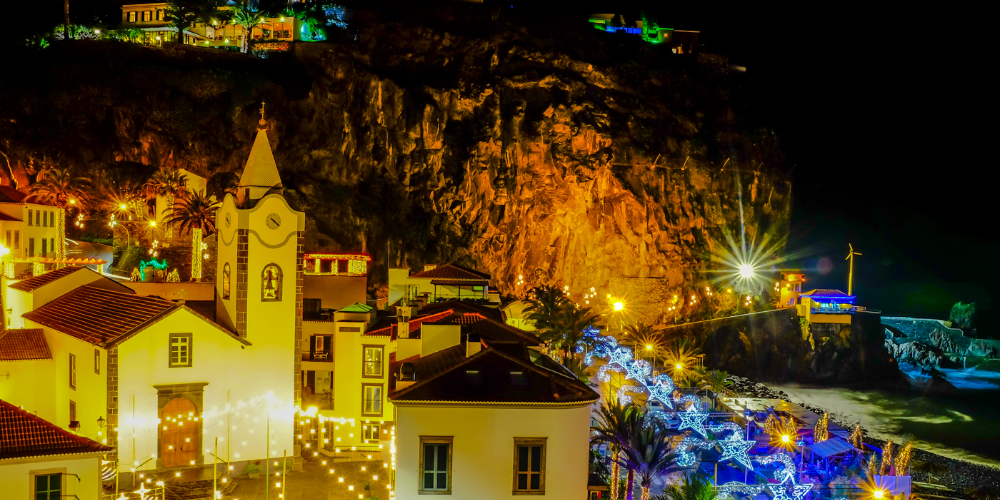 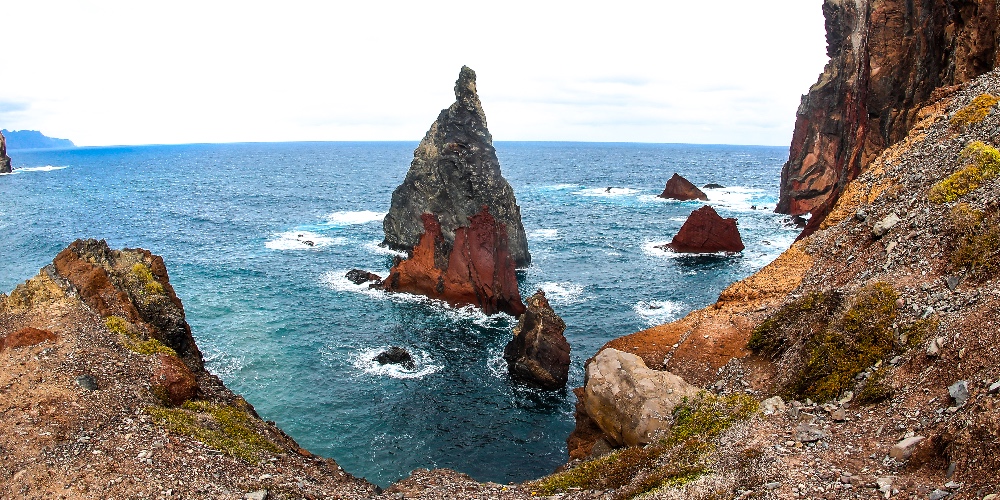 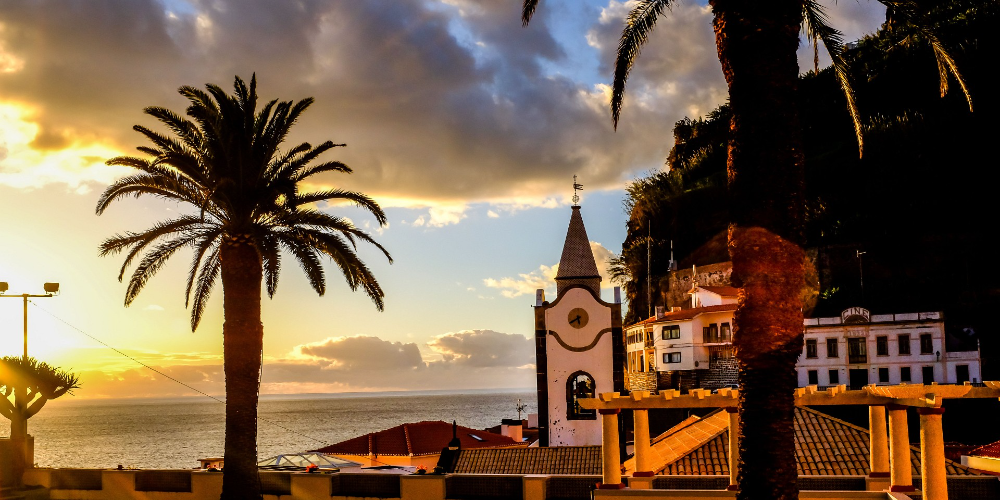 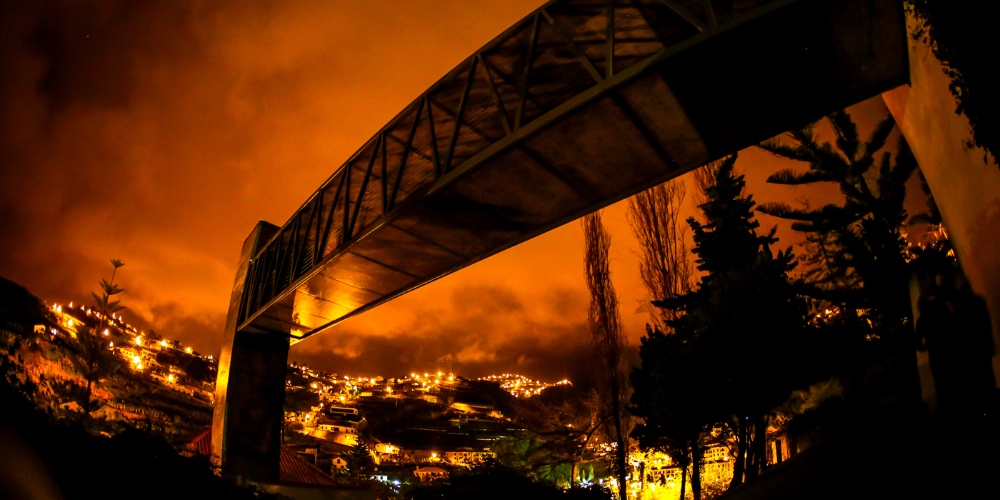 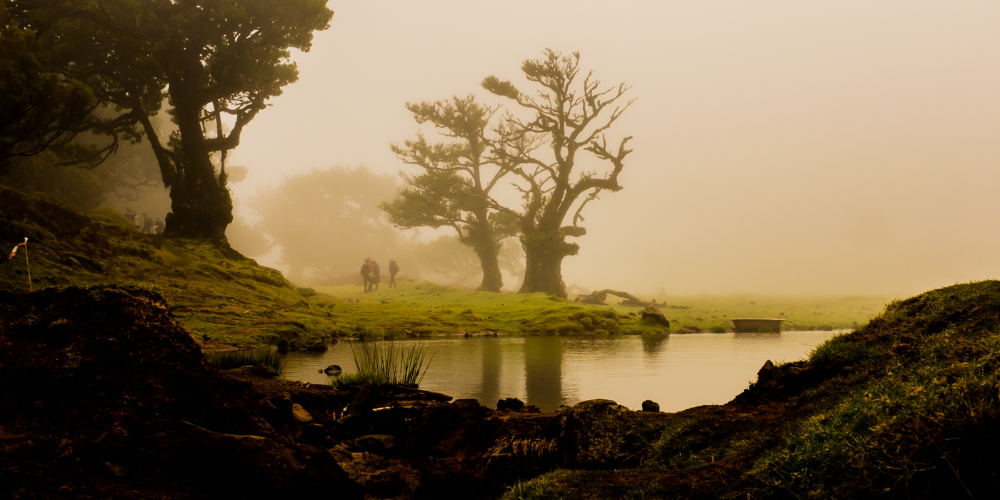 ASSOCIAÇÃO DE PROMOÇÃO DA MADEIRA
The Promotion Bureau for the Autonomous Region of Madeira (AP Madeira) is a non profit organization, founded in August 2004 by a public entity and a private one – the Regional Tourist Board and the Funchal Chamber of Commerce and Industry. It was born of the need to create a body that, in conjunction with the Regional Tourist Board, would dedicate itself exclusively to promoting Madeira as a Destination. Its members include hotels, travel agencies, rent-a-car companies, official entities and companies in the leisure industry.
Madeira Promotion Bureau’s aim is to promote and spread the idea of Madeira as a destination overseas, directly to clients themselves and, in particular, to trade. Our mission is to generate opportunities for our members, especially with regards to new and specific tourist products through investment in public relations, supporting events, congresses and incentives, partnerships and promotional activities. Since August 2015, the promotion of Madeira, became Madeira Promotion Bureau total responsibility. Previously, was shared with the Regional Government Tourism Board. Teamwork, with very clear goals, makes Madeira Promotion Bureau, a strong team in promoting a destination with such huge potential as Madeira.

TEATRO MARIA MATOS
Teatro Maria Matos is one of Lisbon’s two municipal theatres. Oriented towards contemporary creation, it hosts and co-produces theatre and dance performances, concerts, and children and youths projects. As far as programming goes, Teatro Maria Matos stands as a driving force and active partner for contemporary creation in Lisbon and in Portugal. Collaboration and partnership with independent artists and companies, other institutions and festivals, are essential in Teatro Maria Matos’ programming. In the spirit of public service, Teatro Maria Matos can be described as a place where artists and audience meet in order to reflect upon the world we live in. In this sense, the Theatre’s programming regularly focuses on political, social and ecological issues.

MINI ECO BAR
A “mini” space in the centre of Funchal, humble, charismatic, innovative and fun. These are some of the attributes that characterize the eco Mini bar, located at one of the oldest streets of Madeira capital. It has its genesis in ecology, which is reflected in almost all aspects of decoration and functionality. To paint the walls green paints were used, the vast majority of their electrical systems are certified European class A, which confirms its effectiveness, is based on LED lighting and waste produced is recycled.

RDP-MADEIRA | ANTENA 3
RDP Madeira – Antena 3 is a radio station of the official Portuguese radio network ‘RTP – Radio and Television of Portugal’ – in Madeira. Following the philosophy of the national Antena 3, Antena 3 – Madeira programming is focused on youth and urban culture.

Estalagem da Ponta do Sol
Estalagem da Ponta do Sol is a major sponsor of MADEIRADiG. The hotel hosts the festival’s after-hours gatherings where audience and artists mix and mingle in a relaxed, yet festive atmosphere. Set upon a clifftop on the south coast of Madeira Island – just 25 minutes drive from Funchal – you will find the manorial buildings of an antique quinta combined with elements of reduced concrete, discreetly embedded in the complex, and a pool with a spectacular view! Being a selected member of “Design Hotels” the Estalagem da Ponta do Sol is an excellent example of how architecture and nature can be seamlessly joined.