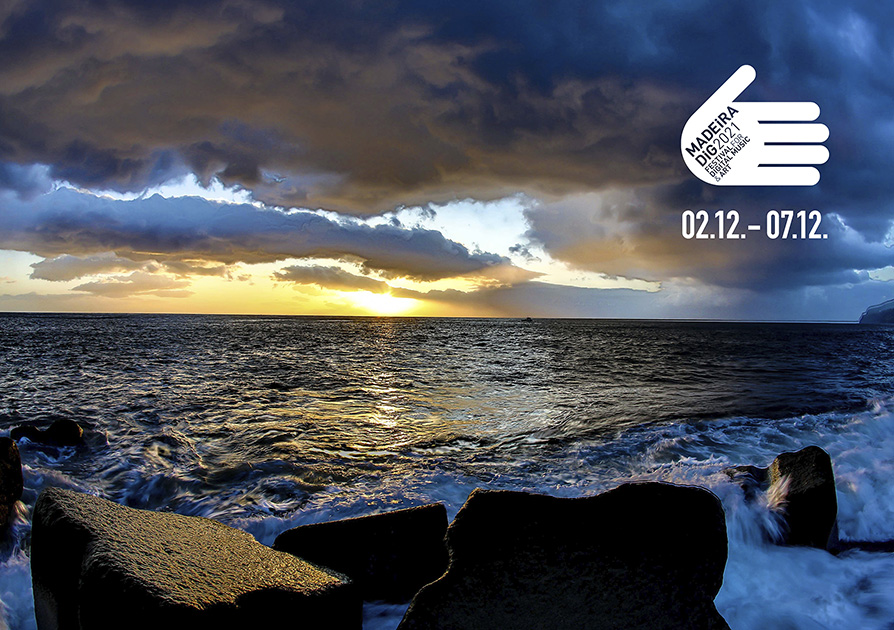 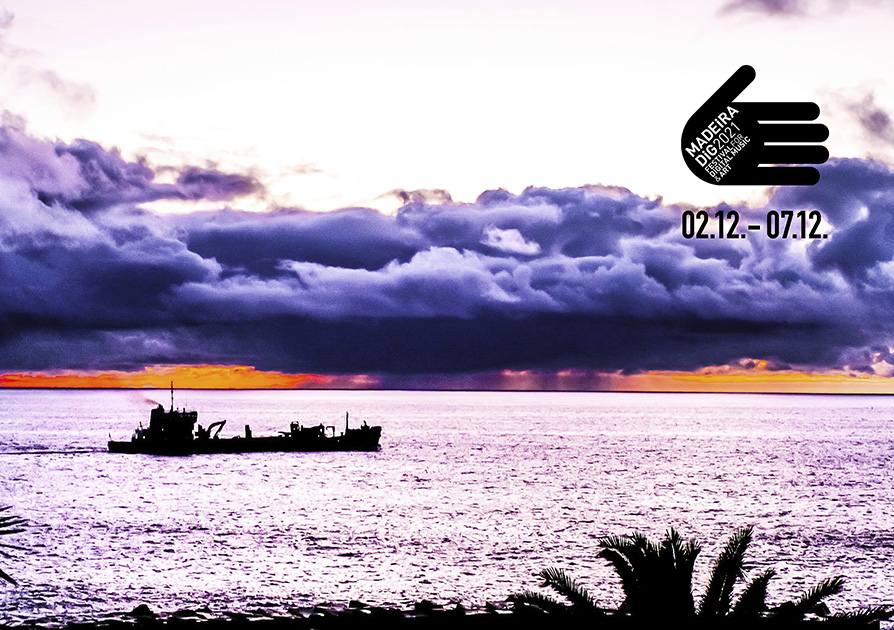 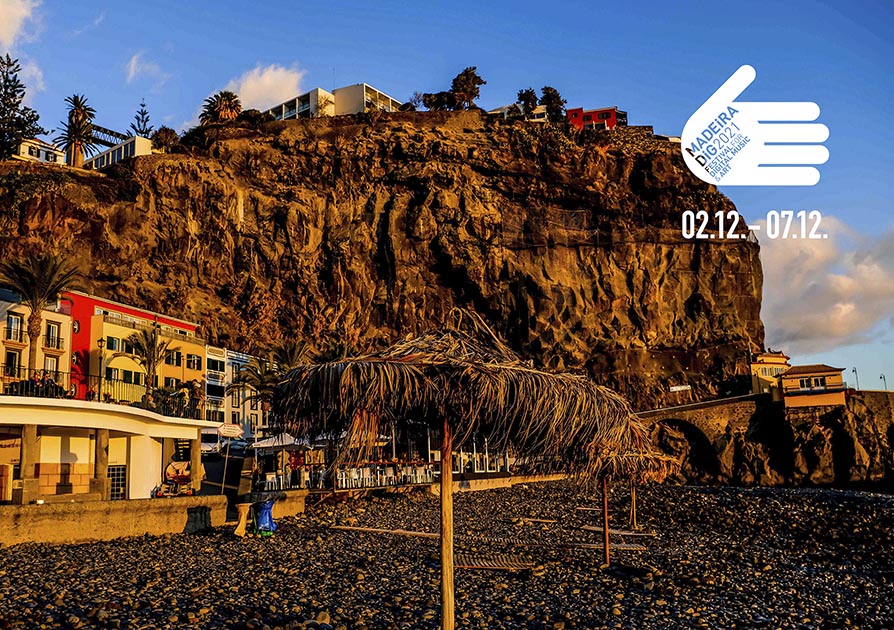 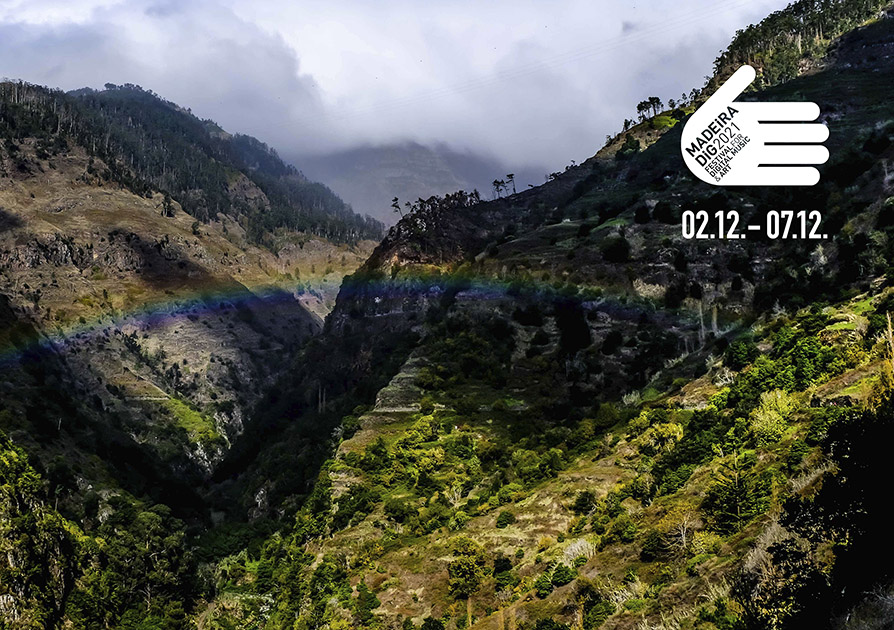 Biosphere (NO)
Biosphere is the main recording name of Geir Jenssen, a Norwegian musician who has released a notable catalogue of ambient electronic music. He is well known for his “ambient techno” and “arctic ambient” styles, his use of music loops, and peculiar samples from sci-fi sources. His track “Novelty Waves” was used for the 1995 campaign of Levi’s. His 1997 album Substrata was voted by www.hyperreal.org as one of the all time classic ambient albums. Jenssen has scored a number of films, including Eternal Stars (1993) and Insomnia (1997).[1] He collaborated with German ambient composer Pete Namlook on Fires of Ork, and has also worked with Jah Wobble’s Invaders of the Heart and with Bobby Bird of Higher Intelligence Agency. In 2010, two soundtracks were announced on Biosphere’s website, for German film “Im Schatten” and Norwegian “NOKAS”.

Oren Ambarchi (AU)
Oren Ambarchi’s works are hesitant and tense extended songforms located in the cracks between several schools: modern electronics and processing; laminal improvisation and minimalism; hushed, pensive songwriting; the deceptive simplicity and temporal suspensions of composers such as Morton Feldman and Alvin Lucier; and the physicality of rock music, slowed down and stripped back to its bare bones, abstracted and replaced with pure signal. From the late 90’s his experiments in guitar abstraction and extended technique have led to a more personal and unique sound-world incorporating a broader palette of instruments and sensibilities. On recent releases such as Grapes From The Estate and In The Pendulum’s Embrace Ambarchi has employed glass harmonica, strings, bells, piano, drums and percussion, creating fragile textures as light as air which tenuously coexist with the deep, wall-shaking bass tones derived from his guitar.

Pete Swanson (US)
Since the early 2000s, Pete Swanson has released more CDRs, tapes and vinyl records than most countries release postage stamps. As a member of cult noise duo Yellow Swans, he amassed a worldwide following of noise fans swayed by the duo’s clamorous beats and screech combo and ability to carry their sound live just as much as they did on record. As a solo artist Swanson has continued to deliver, but unsurprisingly has been able to explore far more ground tonally. Whether tangling with the kind of corrupted rock you’d most likely find on a Keiji Haino album (see I Don’t Rock At All) or the sandblasted Surgeon-indebted 4/4 crunch of Man With Potential, Swanson has proved he can leave an indelible mark on any genre he tips his hat to. Not only that, he can make it his own; whether warbling incoherently, tackling an axe or wrestling with a synthesizer there’s always a sense that you’re listening to Pete Swanson.

Thomas Ankersmit (NL)
Thomas Ankersmit (1979, Leiden, Netherlands) is a saxophonist, electronic musician and installation artist based in Berlin and Amsterdam, who combines abstract, intensely focused saxophone playing with hyper-kinetic analogue synth and computer improvisation. He also creates installation pieces that use sound, infrasound and “modifications to the acoustic characters of spaces” that disrupt the viewer/listener’s perception of the exhibition space and their presence within it. He frequently works together with New York minimalist Phill Niblock and electroacoustic artists Valerio Tricoli and Kevin Drumm.

Jana Winderen (NO)
Jana Winderen is an artist educated in Fine Art at Goldsmiths College in London, and with a background in mathematics and chemistry from the University in Oslo. Since 1993 she has worked as an artist, curator and producer. She currently lives and works in Oslo. Jana Winderen researches the hidden depths with the latest technology; her work reveals the complexity and strangeness of the unseen world beneath. The audio topography of the oceans and the depth of ice crevasses is brought to the surface. She is concerned with finding and revealing sounds from hidden sources, like blind field recording.

Listeners who have come in contact with the music of Guido Möbius solely through his album releases are in for surprise when they attend one of the Berlin-based musician’s gigs. That is mainly due to the fact that Möbius makes no attempt whatsoever to translate the album tracks into a live performance. On the contrary: With the help of no more than his guitar, his voice, a trumpet and loads of effect pedals, he creates highly energetic music in between humour and hypnosis. Another element that makes his performances so special is his spontanous interaction with the audience. Möbius always invites chance to be his accomplice.

Mark Fell (UK)
Fell was born in Rotherham in 1966. After leaving school in 1983 he studied Graphic Design and Philosophy at Rotherham College of Art and Technology before going on to Sheffield City Polytechnic where he studied Combined Media on the Fine Art degree programme. Since graduating Fell has developed his practice as a multi-disciplinary artist, working with synthetic sound, light and experimental technologies; bringing together interests in computational technologies, non-musical sound synthesis, oppositional aesthetics, and irregular encounters with time and space. With a series of different projects ranging from minimal electronic music, to sound installations and audio-visual works, Fell was quickly placed at the forefront of a rapidly expanding area of extreme and independent computer music.

Palmer Eldritch + p.ma. (PT)
Palmer Eldritch are a duo based in Portugal. They build their abstract digitalia using microscopic beats, alien textures and dreamy synths resulting in a both appealing and otherworldly music. Their first EP “Five easy pieces” (PAD, 2011), and also the first of a self-announced series of three EP’s, gathered the attention of The Wire magazine who featured them in the 33rd installment of The Wire Tapper. Glaser (PAD, 2012) followed and kept confirming that we are in presence of one of the most exciting acts in portuguese electronic music. Palmer Eldritch’s live visuals will be handled by p.ma.

ZNGR Electroacoustic Ensemble (PT) + eRikm (FR)
Made with little nuances and sound phantomizations, the music created by the ZNGR Electroacoustic Ensemble is imminently collective. A pioneer of electronic experimentation in Portugal, Carlos “Zíngaro” is also one of the protagonists of the international improvised music scene, having collaborated with an astonishing quantity of remarkable musicians, from Steve Lacy to Otomo Yoshihide. Emídio Buchinho is a explorer of the capacities offered by the electric guitar, by means of physical preparations and electronic processing. Carlos Santos is one of the most important portuguese references in what concerns computer music, in associations with Paulo Raposo, Ernesto Rodrigues, Birgit Ulher, Andrew Drury, Rhodri Davies or Stéphane Rives, among others.

+ eRikm (FR)
Since 1992, eRikm has extended the field of artistic experimentation on the international scene. Maintaining a constant fusion between thought, instinct and sensitivity, he pursues a simultaneity of practices and addresses the interplay between various compositional modes, relating to and using all languages. From his early experience as a guitarist through to his later visual work, he is a maverick genre-bender who breaks down anyone’s attempts to conveniently classify him. Quickly recognised as a virtuoso turntablist and sound artist (1996), eRikm has made a longlife habit of crossing all territories and « world-systems » deemed “independent”, “institutional”.