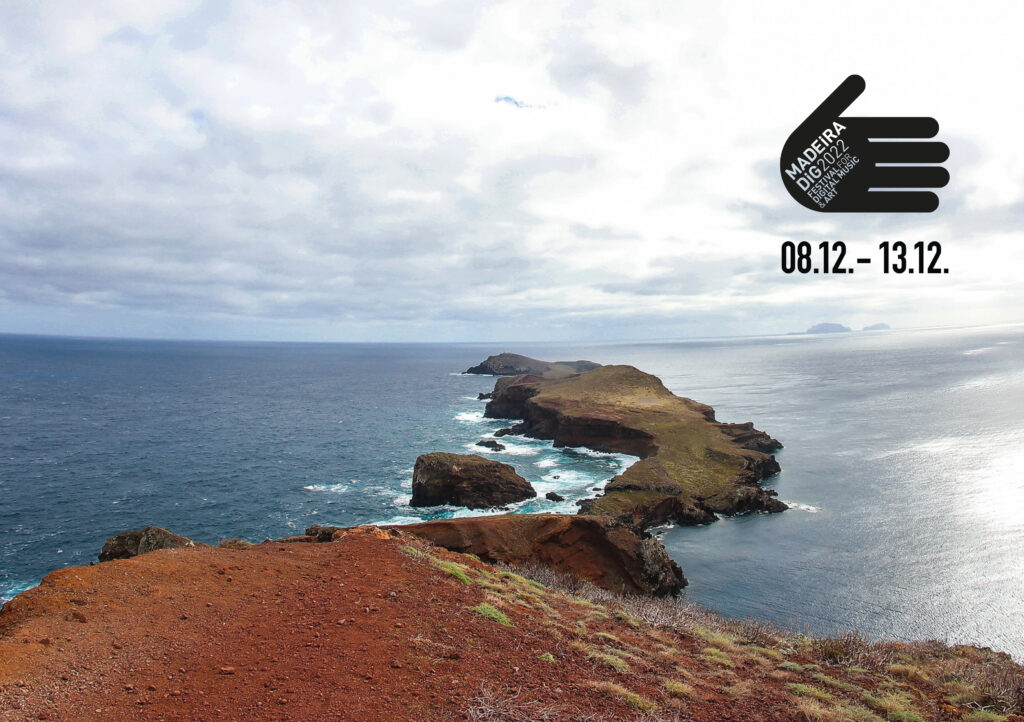 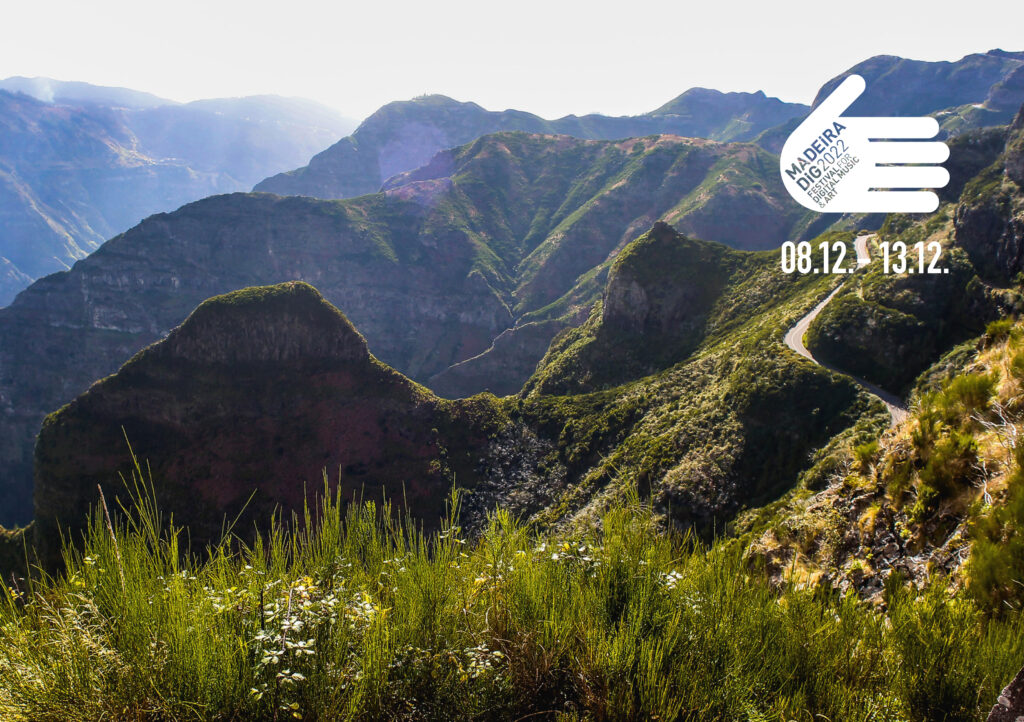 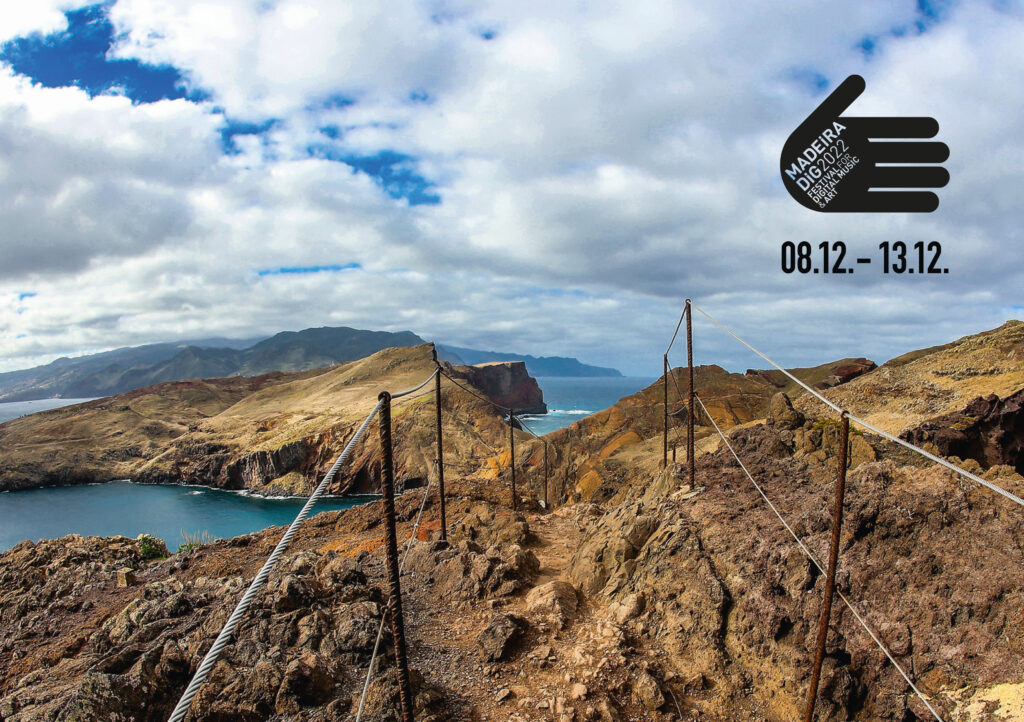 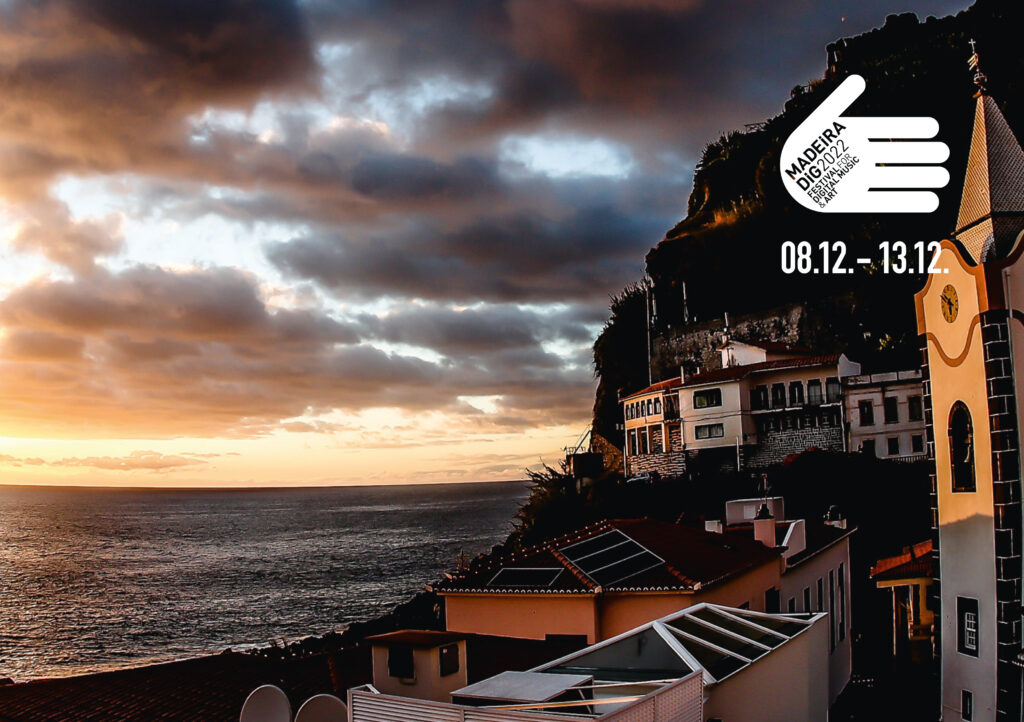 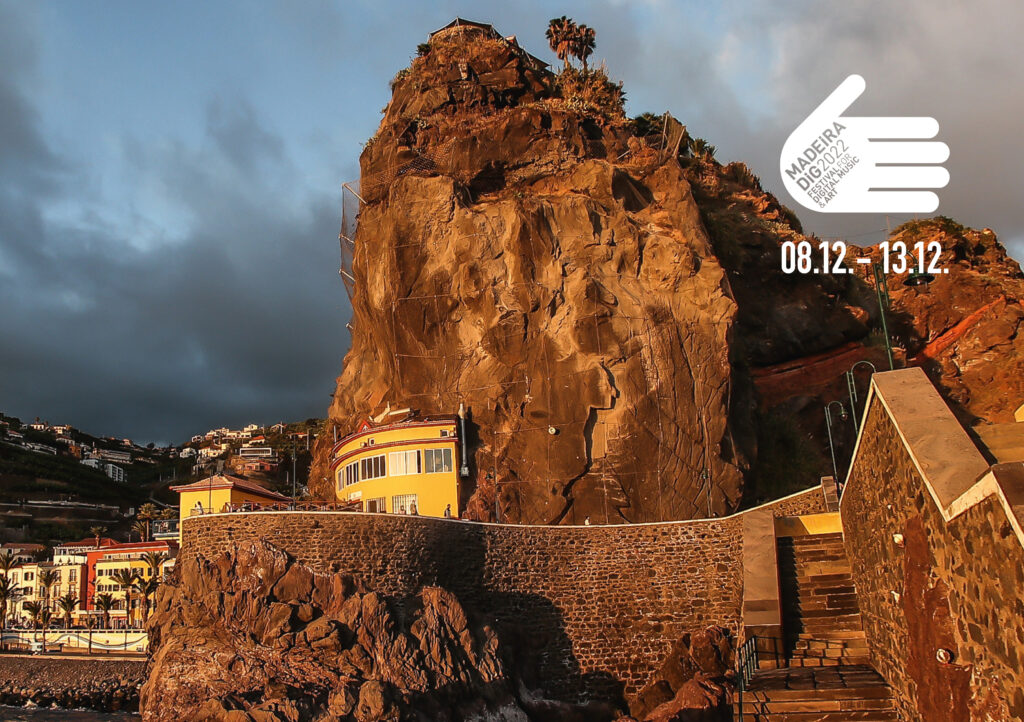 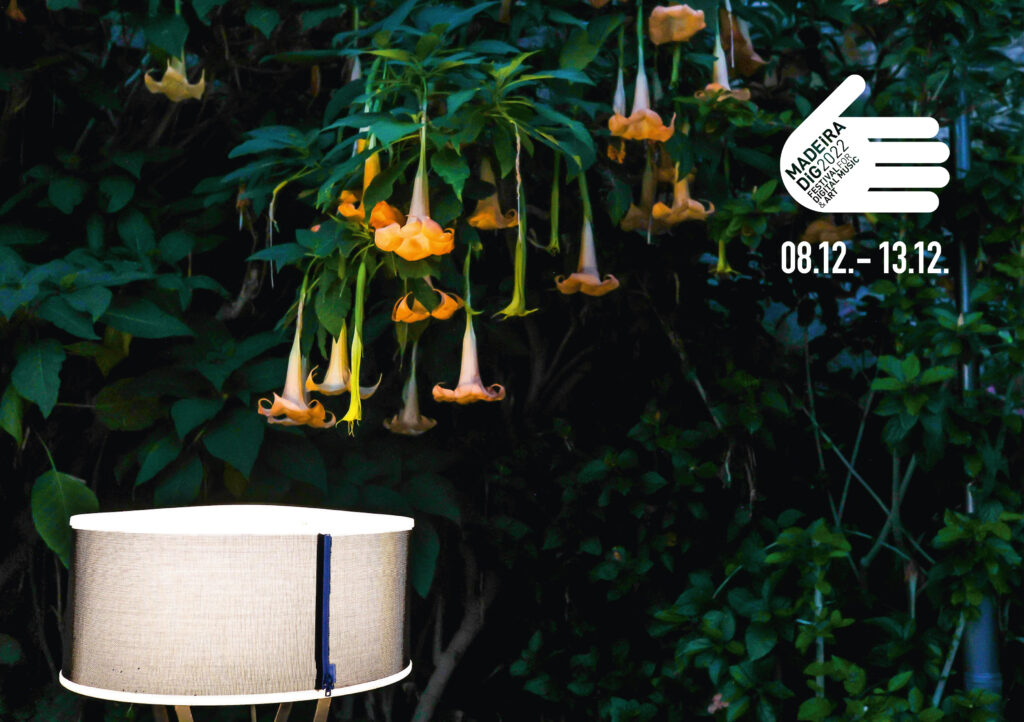 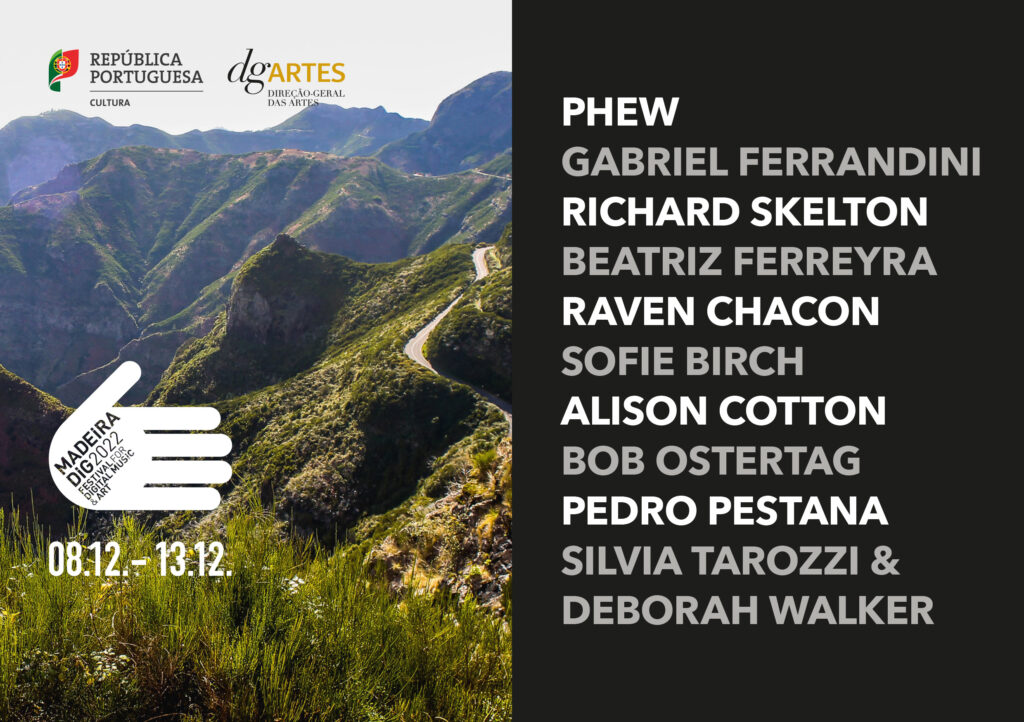 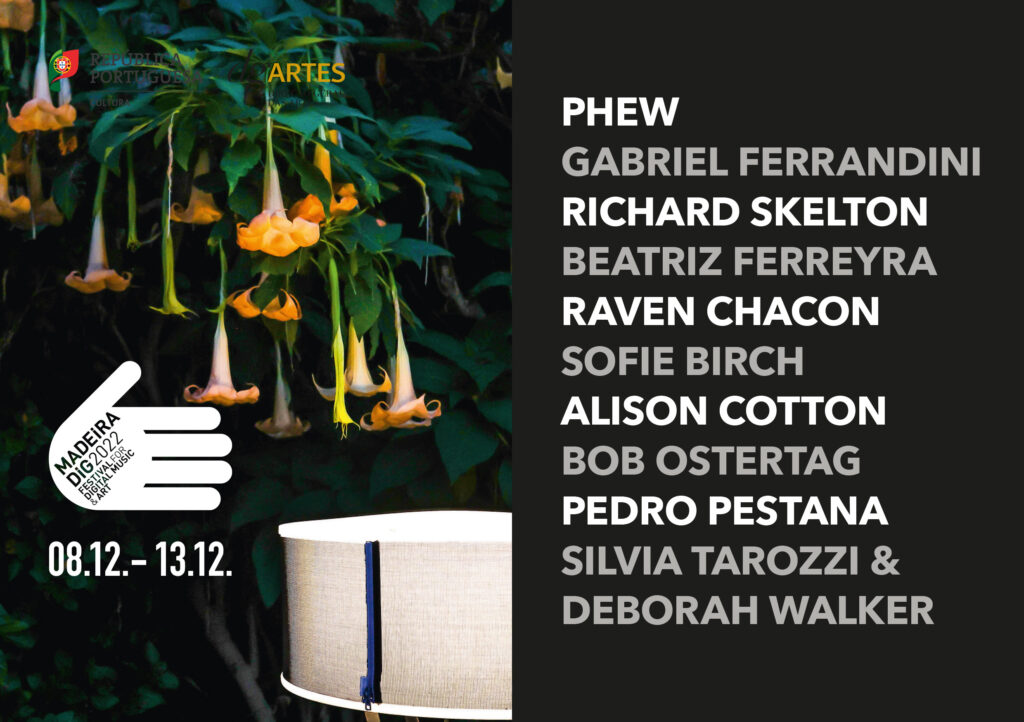 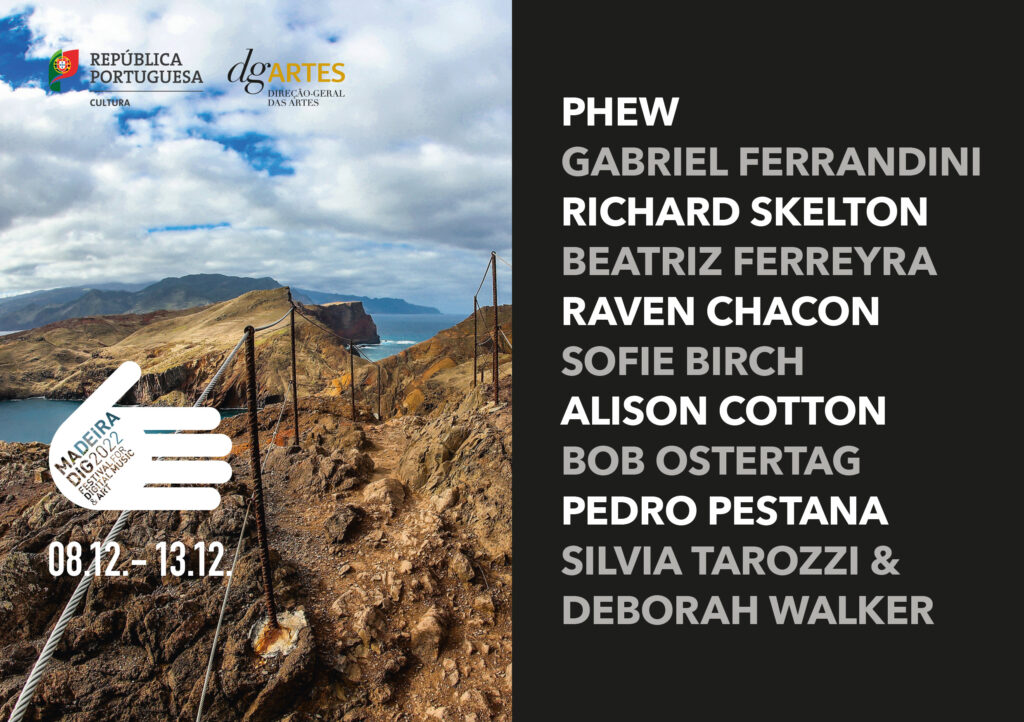 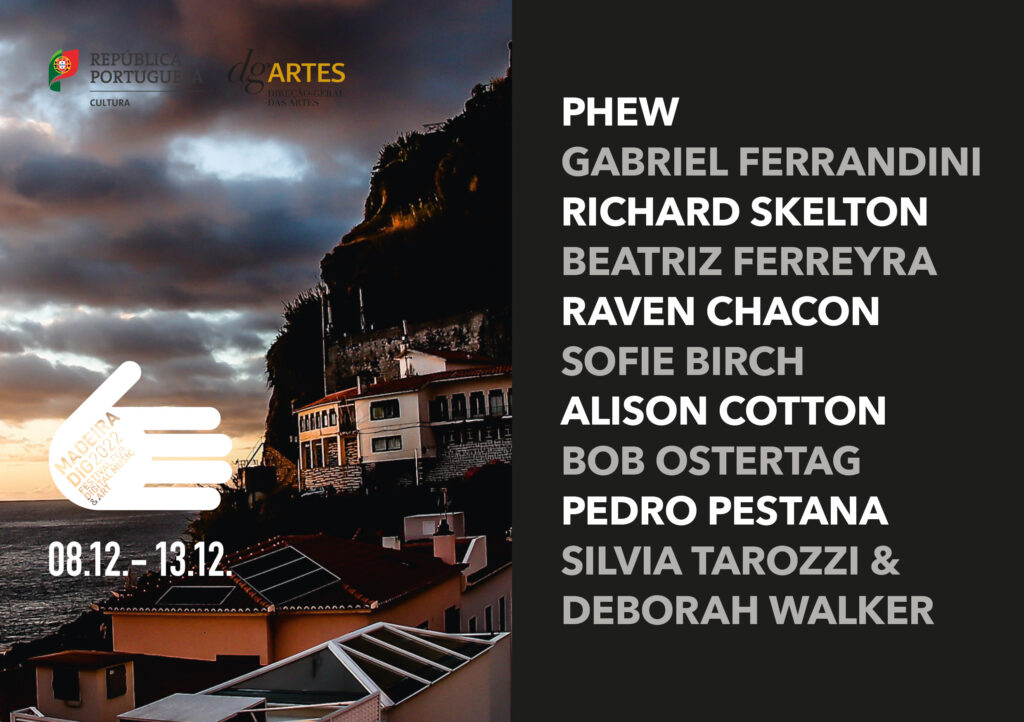 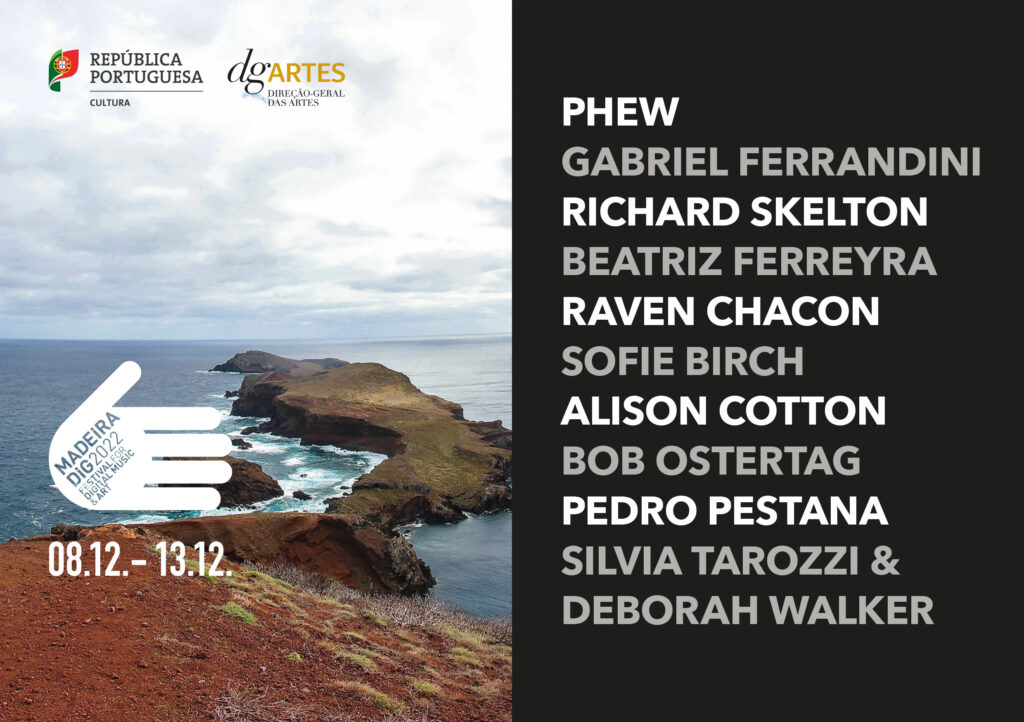 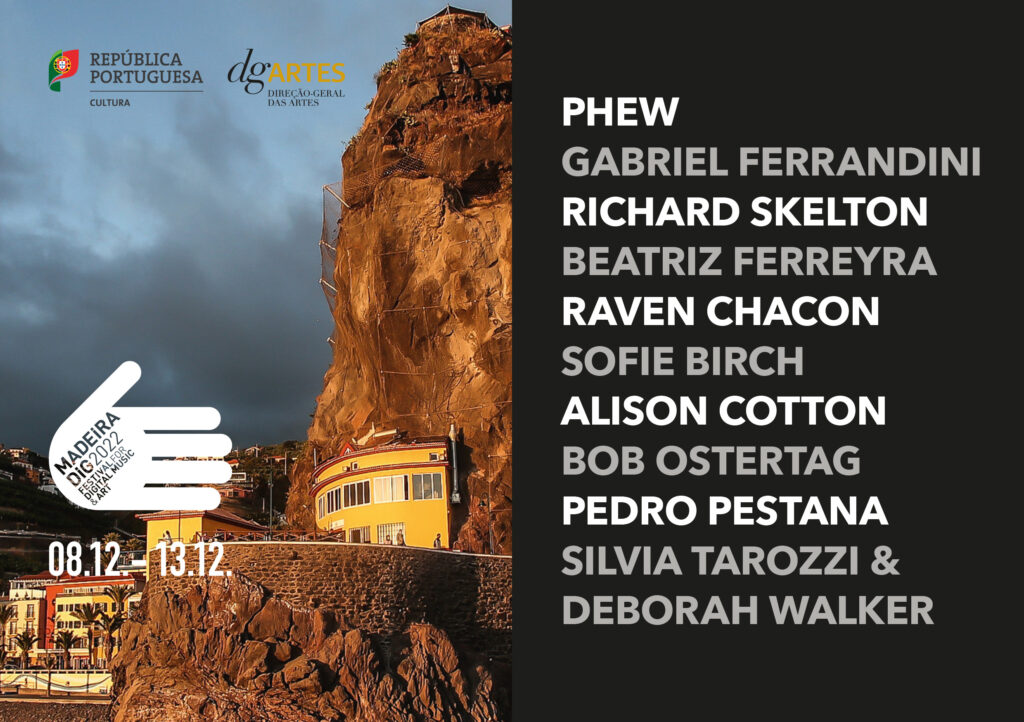 Nivhek is the latest project of Liz Harris, known by most for her output as Grouper. Nivhek debuted with the double-vinyl release ‘After Its Own Death / Walking In A Spiral Towards The House’ earlier this year. The record contains some of Harris’ most beguiling work. As Nivhek, she collaborated with visual artist Marcel Weber on an audiovisual installation, one that corresponded with a residency in Portugal and the Russian Arctic. Read & Listen

Scottish modular master Drew McDowall is best known for his work associated with various influential music groups such as Coil, Poems and Psychic TV. Perhaps best known as one of the driving forces behind Coil’s seminal drone album ‘Time Machines’, these days he is active in New York’s experimental music community with his solo work. Read & Listen

Classically trained, but a pioneer of the contemporary, Frances-Marie Uitti is perhaps the most fascinating cellist on the planet. The originator of the two-bow technique and relentless collaborator and performer has worked with innumerable legendary composers including John Cage, Giacinto Scelsi and Iannis Xenakis since as far back as 1980. Read & Listen

Vienna-native Katharina Ernst started playing the drums at age nine. Her artistic practice is richly varied, taking in various forms of performance, choreography, and visual art along the way. She’s played and exhibited in a massive array of countries and spaces and unites abstract composition and polyrhythmic solo performance on her absorbing debut solo album ‘Extrametric’. Katharina Ernst is presented in cooperation with SHAPE platform & CTM Festival Berlin.
Read & Listen

GUO is a multidisciplinary duo formed of London’s Daniel Blumberg and Seymour Wright. Their latest release in an ongoing series ‘GUO4’ – out via Mute – features Crystabel Riley on drums and is a collaboration with film maker Peter Strickland. Read & Listen

Close collaborators since their musical beginnings, guitar player Manuel Mota and bassist Margarida Garcia’s first joint release dates back to 1998. Manuel Mota picked up the guitar at age 15 and turned to free improvisation and experimental music in an early stage of his career. Margarida Garcia has been developing a very personal and distinct melodious, slow, sub-aqueous, throbbing and melancholic language for electric contrabass since the mid-nineties. Read, Read & Listen

Swedish sound artist and composer Hanna Hartman creates collage-like compositions that are made up of sounds found and created live on stage. Hartman has received numerous grants and awards, such as the Karl-Sczuka-Prize for radiophonic art, and is a member of Berlin’s Akademie der Künste. Read & Listen

Composer-performer, author, and educator, David Rosenboom, is known as a pioneer in American experimental music. The graduate of University of Illinois has explored the spontaneous evolution of musical forms, languages for improvisation, and new techniques in scoring for ensembles since the 1960s and his work is widely distributed and presented around the world. Read & Listen

Maria w Horn is at the forefront of new music in her native Sweden through her association with venues like Fylkingen and her involvement with Sthlm Drone Society and her own label XKatedral. She incorporates analogue and digital synthesis, as well as lighting and visual elements to create engaging, full-sensory performances. Read & Listen

Citing the influence of Doors for luring him away from experimental theatre, Japanese musician and singer-songwriter Keiji Haino has been prolific since the 1970s. Completely teetotal, he remains one of the most visionary and beguiling artists to emerge from the Japanese psychedelic, noise and improv underground scene, with a back catalogue stretching to over 100 albums. Read & Listen

American Heather Leigh has explored a full-spectrum, improvisational exploitation of voice and steel guitar for more than 20 years. A multi-instrumentalist and songwriter, her impressive solo work has been complemented by recent collaborations with like-minded experimenters Jandek and Peter Brötzmann. Read & Listen

Rui Pinheiro studied photography, film and journalism in Oporto and Coimbra. He has collaborated with national and international press such as the Dna, Diário de Notícias; BluePrint, Télérama, Vice PT,  Jornal de Letras, Epicur, Getty Publications, TSF online, Design Curial, Domus. He regularly ehxibits both in group and solo in Portugal and abroad. His work is normally of a documentary and autobiographical nature and it is represented in private national and international collections. Watch & Bird of Paradise video teaser

João Ricardo is a multimedia artist, also active in the curatorial field. His artistic practice (solo or collaborative) has been exhibited on sites and events like “After the Crisis Festival – General Public”, Transmediale. He has released more than 70 albums, solo and in various partnerships. As a curator, he has collected musical works by artists from around the world, publishing through his label EdP. He has also curated multidisciplinary exhibitions crossing digital art, performance and music. Listen & Read

Pedro Neves is a documentary filmmaker. He studied in Oporto, completing a postgraduate and a master’s degree in Culture and Communication. He has made several documentaries and in 2018 he directed photography and produced the feature film “Bostofrio”, by Paulo Carneiro, premiering on “Indie Lisboa, Geni”, by Luís Vieira Campos (Porto Post Doc), “To My Parents”, by Melanie Pereira, and made the short documentary “Naufragos”, at the invitation of the Vila do Conde Festival, where it was premiered. His latest film is “The Factory” (premiered at Curtas Vila do Conde 2019). Watch

Daniel Bolba is currently based in Amsterdam. He attended the Conservatory – Professional School of the Arts in Madeira from the age of seven. He won the Grand Prix Award for the “International Art and Education Forum in the 21st Century” in 2015, among numerous other national drums competitions. He has collaborated with several orchestras in Europe. In 2018, he joined the Gulbenkian Youth Orchestra, as well as collaborating with several orchestras all over Europe. Watch

Diogo Carriço lives in Amsterdam, where he studies at the City Conservatory of Music. Fascinated by the possibilities offered by technology, he develops and programs tools that result in a symbiosis between acoustic, electronic and visual elements. With the support of the National Center of Portuguese Culture, Diogo prepares an immersive performance, crossing piano, electronics and visuals in real time. Read & Watch

João de Nóbrega Pupo took part in several projects such as PinPointing Madness, Impulse Paradox, Godwin-Austen, and BREU. Based in Barcelona since 2016, he is currently studying a master’s degree in Animation & Digital Arts for AAA Video Games at the Polytechnic University of Catalonia. He took part in multiple collective exhibitions and in 2017 released a set of pieces entitled “Perdu dans le consonance chromatique”, as a result of the artistic residence Sketchem’Usketchem’Up. Read & Watch

Carlos Valente is professor in Aesthetics and Art History at the University of Madeira. He is an author and producer of academic meetings in the area of cinema. He is a visual artist and has exhibited regularly since the 1980s, having held video art exhibitions and various installations, where video is the chosen language. Watch

Jorge Maggiore studied at the Lisbon School of Music. He is a Music teacher and a composer in the areas of Contemporary and Jazz music. He has also composed music for theatre and performance. Maggiore has been a member of the project Chaos, Desalignée Poupée since the 90s and joined Cine Qua Non or Madeira Jazz Collective in 2017. More recently, he has been involved in improvisational projects. Watch & Listen

Margarida Menezes is a dancer and performer. She started as a choreographer and actress at the Viv’arte Theater Company, where she worked in historical recreation and teaching. She has taught Classical, Contemporary and Creative Dance in several schools and community projects since 1998. As a performer she uses the site-specific method. Watch

Carlos Sena Caires holds a PhD in Aesthetics, Science and Technology from the University of Paris 8. He is a member of the School of Arts, and is a senior researcher at the Oporto Science and Technology Research Center. As a researcher, his major field of study concerns digital interactive arts, specializing in Interactive Narrative Video and Interactive Cinema. Since 2016, he has taught at Saint Joseph University, Macao, as an assistant professor and dean of the Design Department of the Faculty of Creative Industries. Read & Watch

Gerald Estadieu holds a Master of Electrical Engineering from the University of Orleans, France. PhD student in Arts Sciences and Technologies at the Catholic University of Portugal, Porto. He joined Saint Joseph University in 2009 initially as an IT Manager and now full time as an academic at the Faculty of Creative Industries. He is the manager of USJ’s manufacturing lab, teaching digital manufacturing, programming for creative people. Read & Watch